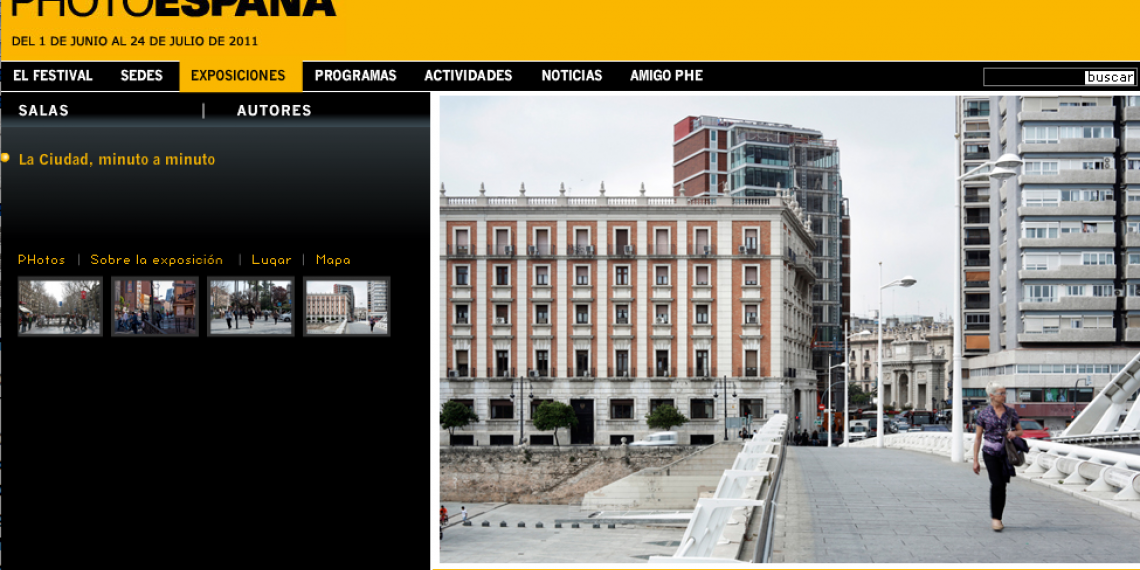 Room The Archery of Nuevos Ministerios.
The Ministry of Development shows the life, minute by minute, on the surface of five Spanish cities with metro