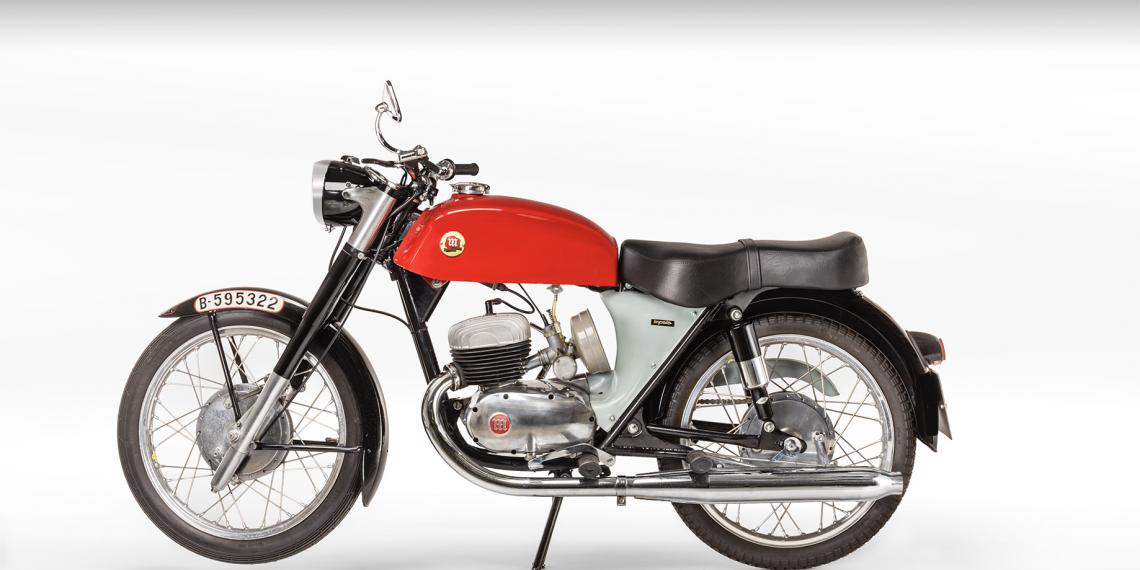 The Montesa Impala is the most popular model of the whole Montesa production. Considering the different variations of Impala, Montesa built more than 55.000 units, from 1962 to 1972, not counting the remake build from 1982 to 1988.

Going back in time to 1958: a young man called Leopoldo Milá (Barcelona 1921- 2006) got in charge of the technical department of Montesa, after F.X. Bultó, co-funder of Montesa, left the company (together with most of the technical staff) to found his own company, Bultaco.

Milá had a 175cc prototype in his head, a new and original 2-stroke motorcycle, strong and comfortable. Reliability had to be the issue, and the testing had to be as demanding: a three months journey and 20. 000km through the worst possible roads, the african ones.

In 1961 three prototypes of the new model of Montesa Impalas, crossed Africa from south to north in the so called “Impala Operation”, a very popular expedition which gave the name to the new model.